Eat This, Not That! (Latest Edition) 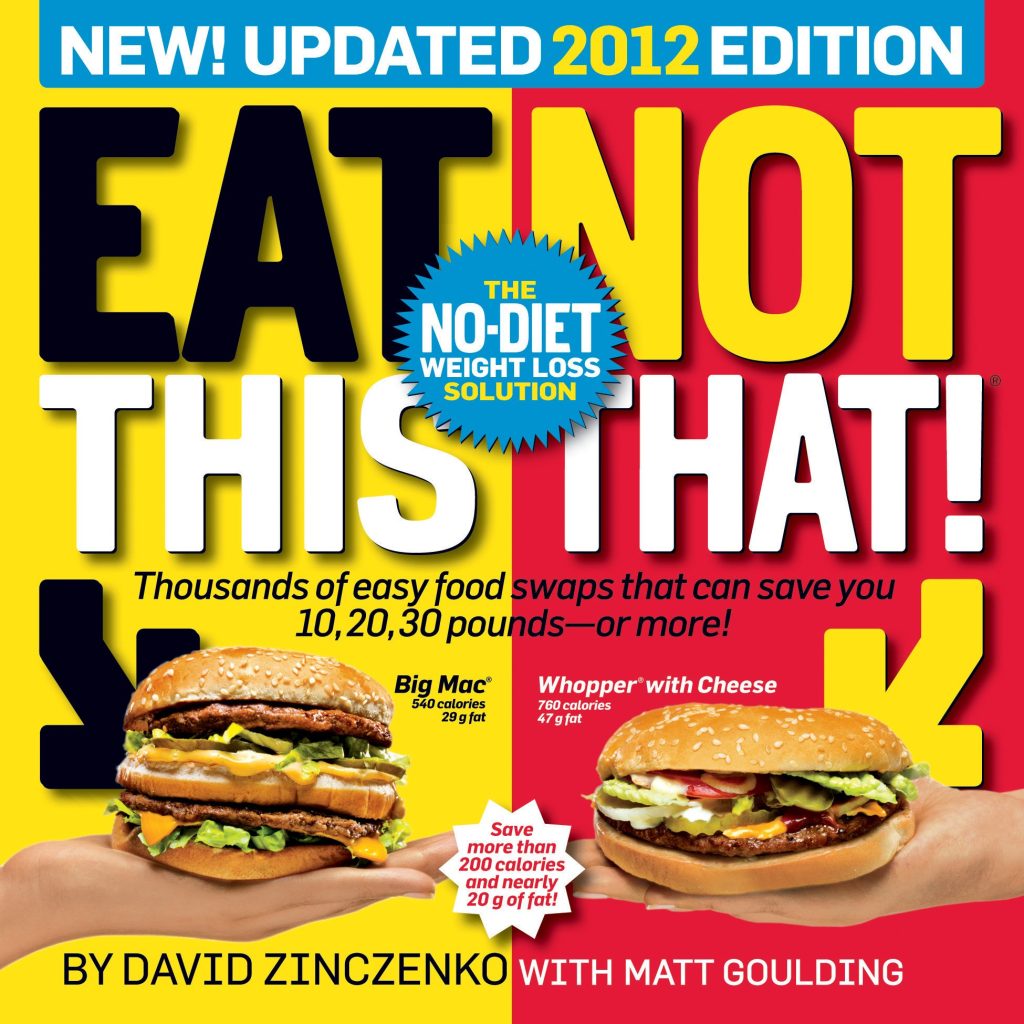 Eat This, Not That! (Latest Edition)

by David Zinczenko with Matt Goulding

Eat What You Want, When You Want–and Watch the Pounds Disappear!

Americans spend more than $400 billion a year eating out, and behind each burger, turkey sandwich, and ice cream sundae is a simple decision that could help you control your weight–and your life. The problem is, restaurant chains and food producers aren’t interested in helping you make healthy choices. In fact, they invest $30 billion a year on advertising, much of it aimed at confusing eaters and disguising the fat and calorie counts of their products.

All of that has changed with Eat This, Not That!. This book puts the entire food industry under the spotlight, and arms you with the savvy tricks and insider information it takes to eat well no matter where you are. With Eat This, Not That! you’re the expert in every eating situation, from the frozen food aisle to your favorite fast food joint to your local sports bar. You control your food universe–and lose the pounds you want–because, unlike every other customer, you’ll know the smart choices to make–instantly!

Eat This, Not That! is jam-packed with secrets the restaurant industry doesn’t want you to know. For example:

If only you knew the industry secrets, you could eat at any of your favorite restaurants–or chow down on everything from the company vending machine to your kids’ Halloween buckets–and know that every decision you made was smart, healthy, and the best possible choice for you. For example, did you know:

And that’s why Eat This, Not That! is going to change everything. It’s time to level the playing field. We’re all tired of sneaky calories adding to our waistlines, and having to starve ourselves or spend hours on the treadmill trying to burn off the damage. Now–for the first time–you’re in charge. With this simple illustrated guide to thousands of foods–along with the nutrition secrets that lead to fast and permanent weight loss–you’ll make the smartest choice every time! 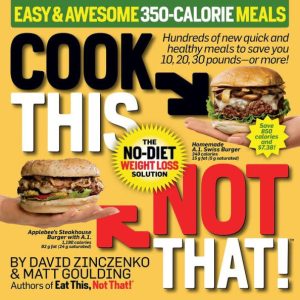 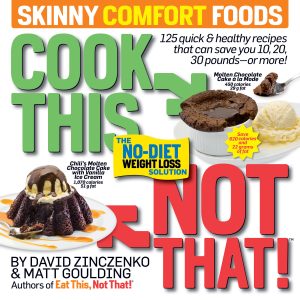 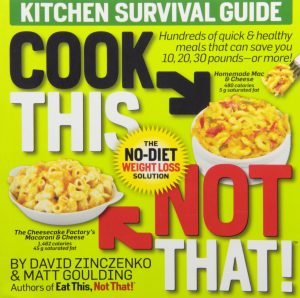 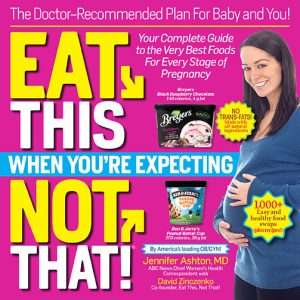 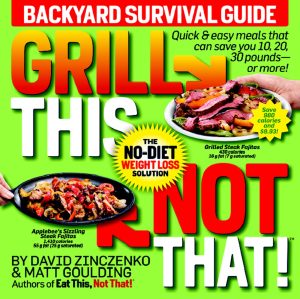 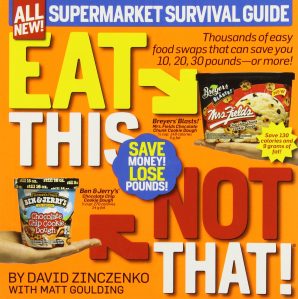 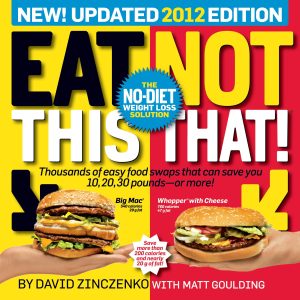 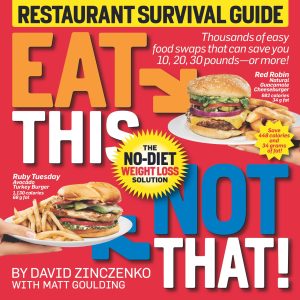